Learn more about our fatherhood initiatives, the people we help, the changes we’re working to make and the organizations making it possible.

If you’re working on a story about fatherhood and families, our communications team is here to help. You’ll find news releases here.

Pawley's Island, S.C. WPDE ABC15 covered a great story of A Father's Place taking our READY 4 LIFE program to the young men at Waccamaw High School in Georgetown, SC. Members of the school's football team, the Waccamaw Warriors, will spend the next few weeks learning about making the right choices to get to the goals and dreams they set for themselves.

Coming home from prison last year meant change for Scotty Miles, father of two. “I went to the DSS office, and they said they cannot do anything because they were not involved anymore and sent me to A Father’s Way. I started doing the classes and it just really helped me a lot.”

Thank You for Your Father's Day Appeal

Thank you to everyone who supported our 2021 Father’s Day Appeal thus far! We’ve heard from many friends that our appeal suffered some mail delays, and we are so grateful for all the generous donations still coming in. We are two-thirds of the way to our goal and your support makes all the difference.

Congratulations to Father to Father Inc. for being awarded a $25,000 grant from Facebook for sustaining Black communities.

The Center has been selected for a second time to participate in this year's USA Today’s Community Thrives Challenge.

The Upstate Fatherhood Coalition got news coverage at Spartanburg High School as they presented the “Ready4Life” (R4L) program to high school seniors.

A dependency on drugs was a major barrier for Antonio Gaston – one that nearly deprived him of everything he had and everyone he loved, including his six-year-old son Kamren. Not being married to his son’s mother, Gaston was denied visitation. He knew he had to refocus his life and find a job that would allow him to financially support his son and be the father he wanted to be. He knew that meant tackling his drug addiction. 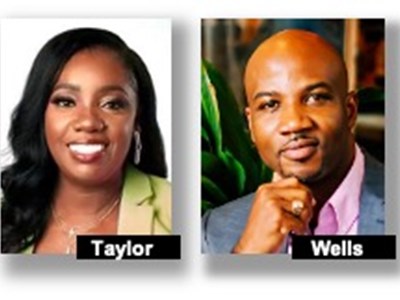 The second installment of HealthWise, a free men's health teleconference, will focus on the subject of mental health and how the pandemic has had an impact on well-being for fathers and their families.

Johnny M. Sellers has been selected as the new executive director to lead Upstate Fatherhood Coalition. 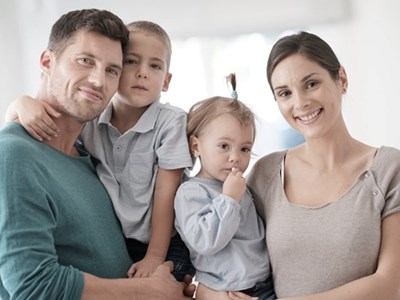 With Support from the South Carolina Bar Foundation, the Center publishes a guide to help parents understand the new child support system.